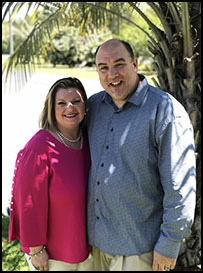 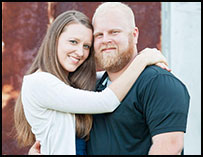 Jon received his bachelor’s degree in Religion and Philosophy from the University of South Alabama. At FFC, Jon has served as ministry coordinator, usher, door greeter, and sound booth technician. He is passionate about serving others and helping others learn how to serve.

Sarah has been a member of the Robertsdale Community all her life. She received her bachelor’s degree  in elementary education from the University of South Alabama. She has been teaching 6th grade in Fairhope since 2012. Sarah has served at FFC for almost three years. Sarah was an instrumental part of creating our Sparks children’s ministry. Sarah also had the vision and helped start our FFC Cafe. 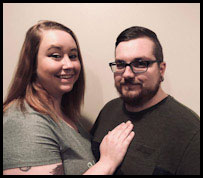 Tamatha was born and raised right outside of Chicago Illinois where she gave her life to God at the age of 13. In 1993 she moved to Alabama with her Husband Henry and their 2 boys, where she dedicated her time to her Husband and kids. She became a part of Faith Fellowship in January of 2018 where she felt God’s calling in her life to dive into the children’s ministry and soon after she was blessed to have all 7 of her grandchildren participate in the Sparks program. Tamatha was married for 30 years and in February of 2019 Her husband was called home to be with Jesus. She is grateful for her Church Family who has held her together with lots of love and support. Tamatha strives to show Gods love to others each and everyday. She enjoys leading the Sparks children ministry and has an amazing team of teachers!